The Reasons Why You Will Love Honor Magic Watch 2

Honor introduced the MagicWatch 2, a smartwatch with a battery life of up to 14 days and focused on health and wellbeing. The watch can track distance, speed, and calories burned while monitoring your heart rate. It will also determine your SWOLF score the total number of strokes and seconds you take to swim the length pool. Oh, and did we mention that the tempered glass is designed just for the Honor MagicWatch 2? Continue reading to learn more!

The Honor Watch Magic 2 resembles the Huawei Watch GT 2 in appearance, but that isn’t always bad. The Honor product is well-made, and the style is also reasonably upscale. Charcoal Black is the Honor Watch Magic 2’s 46mm variant finish. If the 46mm version is too large for your wrist, Honor also produces a 42mm variant with a metal strap in Agate Black and Sakura Gold. A Flax Brown variation with a leather strap is also available from Honor under the same variant.

The Fluoroelastomer strap of the Charcoal Black version has a rubber-like elasticity. It’s soft to the touch and repels dust and smudges. The Flax Brown leather is also an excellent choice. You can replace the included strap with any standard 46mm watch strap of your choice. 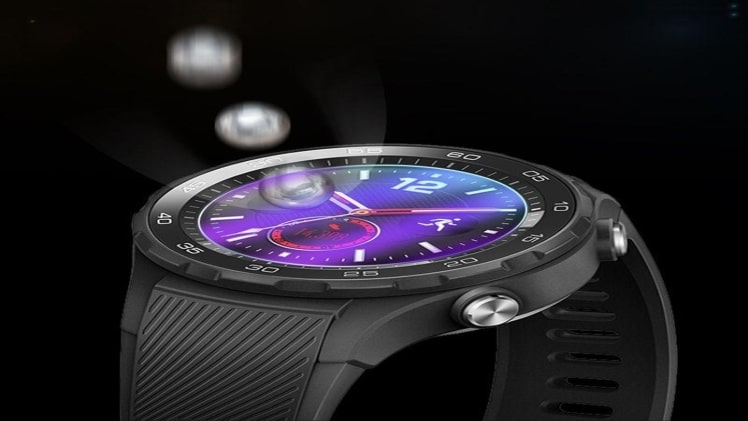 The casing is made of 316L aerospace-grade stainless steel, which is light and corrosion-resistant. It also includes polished, rounded edges and precision laser-cut tempered glass. It’s scratch-proof, which means it won’t get scratched even if keys in your pocket scratch it. The

The honor magic watch 2 glass is also Anti-Shatter, which means that if it breaks, it will break into tiny pieces rather than shattering completely, making the glass screen of your watch safer.

The watch features a curved base and is easy to wear, despite a bit of hump in the center for the heart rate sensor. The look has two charging contact points on the underside, and it magnetically connects to the charging dock that comes with it. The watch is water-resistant to 5ATM, so users won’t have to worry about diving into a pool or to keep track of their swim.

The 46mm Honor Magic Watch 2 is pleasant to wear and not too bulky, weighing in at 41g. Its beveled edges, particularly the outer rim with a tachymeter scale, impact. Rounded edges provide for seamless integration and a comfortable feel.

This design feature gives the Honor smartwatch some personality and sets it apart from its conventional black glass looks. Only the larger variant of the Huawei Watch GT 2 has this design accent, while the smaller one is more subtle.

Two buttons are angled. When pressed, these buttons provide a good tactile response. They could, however, have been a little smaller. They were accidentally pressed a few times due to their size and location.

The higher one serves as the home button and has a red ring to distinguish it. The lower controller can be programmed to do a variety of things, such as open contacts, view call records, check notifications, and so on. 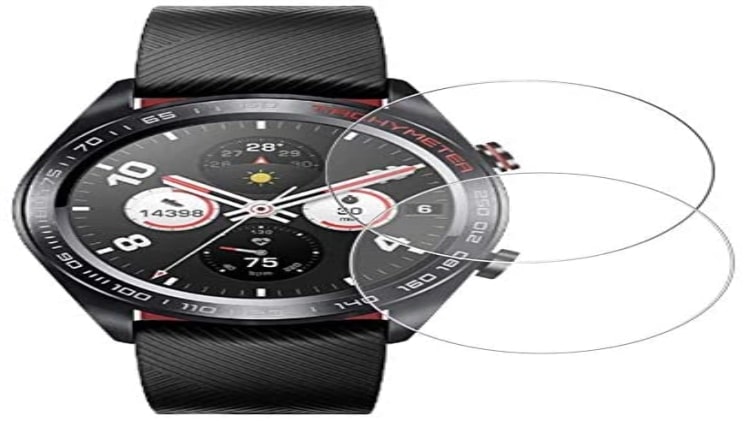 In general, Honor hasn’t scrimped on the build quality of the Honor Magic Watch 2, and the design is likewise premium in an understated sense. Buyers have the choice between the 46mm variant’s athletic flair and the more compact and sober 42mm alternative.

5 Best Medical Wigs for Hair Loss After an Illness

How to Style Distressed Jeans from Evaless