Sleep Apnea: What it is and How to Prevent it?

Business success: 10 tips to stay ahead of your competition

Do you often feel tired during the day, even though you’ve had a good night’s sleep? You may be suffering from sleep apnea. Sleep apnea is a disorder that causes people to stop breathing while they’re sleeping. This can lead to several health problems, including heart disease and stroke. In this blog post, we will discuss what sleep apnea is, and how you can prevent it from happening!

A brief introduction to the disease

Sleep apnea is a condition in which a person repeatedly stops and starts breathing while asleep. Each pause in breathing, which is called an apnea, can last from several seconds to several minutes and may occur 30 times or more an hour. Normal breathing then starts again with a loud snort or gasp.

This pattern can repeat itself throughout the night, causing poor sleep quality and resulting in daytime sleepiness. Sleep apnea occurs when the muscles that keep the airway open relax too much during sleep. The relaxed muscles collapse the airway, making it smaller and blocking airflow. Usually, normal airflow resumes when the muscles contract and open the airway again. However, if these periods of blocked airflow happen often during the night, it’s considered sleep apnea.

There are three types of sleep apnea:

Risk factors for sleep apnea include: being overweight, smoking, and having certain medical conditions such as diabetes or heart disease.

How to prevent it?

Here are some ways you can take to prevent sleep apnea from happening: 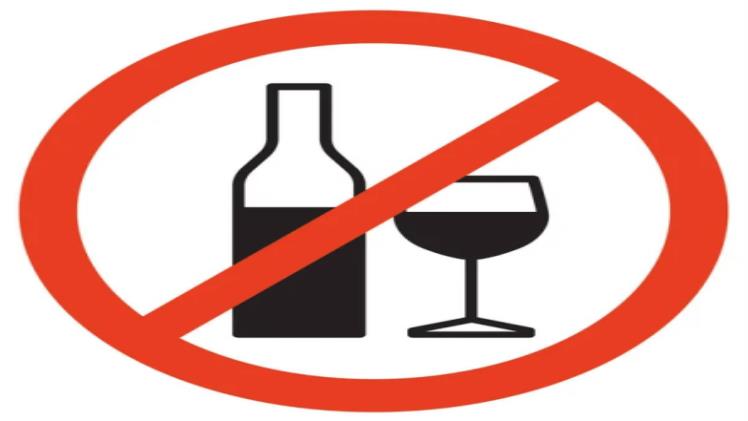 Alcohol can make sleep apnea worse by relaxing the muscles in the throat. This can cause the airway to collapse completely, leading to periods of no breathing. In addition, alcohol can make it more difficult to stay asleep, leading to a worse fragmentation of sleep and daytime fatigue. If you have sleep apnea, it is best to avoid alcohol or limit your intake to one drink per day.

Second, people should avoid taking sleeping pills before bed. The same as alcohol, sleeping pills can also relax the muscles in the throat and make sleep apnea happen more likely. 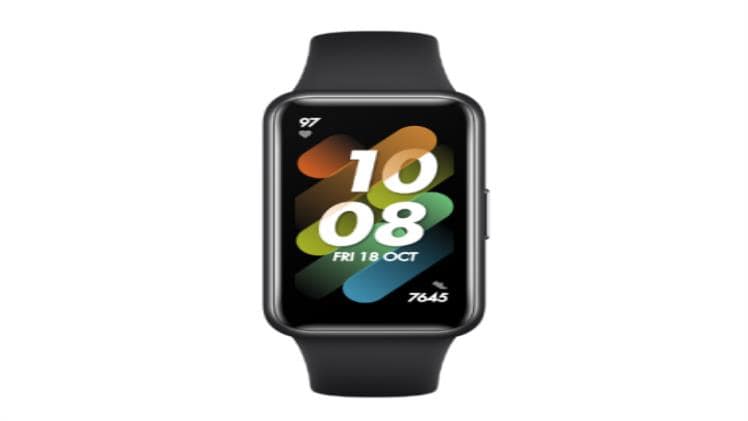 If you are overweight, losing some weight can also help to reduce your risk of sleep apnea. You could work out in the gym or the park with a Fitbit Versa 3 or with a huawei smartwatch band 7. With the aid of technology, it should be a goal easy to reach.

Sleep apnea can take a serious toll on your heart health. The condition, in which breathing repeatedly stops and starts during sleep, puts your circulatory system under long-term stress, depriving it of the rest it needs. This increases your risk for heart disease, heart failure, stroke, and atherosclerosis. If you think you might have sleep apnea, it’s important to see a doctor for diagnosis and treatment. Most importantly and most effectively, you should avoid bad living habits. Thanks for reading and take care of yourself.

Business success: 10 tips to stay ahead of your competition

In the world of business, competition can make or break a company. It can force you to innovate, improve...
Health

Checklist for Selecting A Nursing Degree

6 Benefits of Working in the Tech Industry

The Investment Benefits of Solid Wood Furniture for Your Ottawa Home

Where Can You Use A Zorb Ball?

Html code here! Replace this with any non empty text and that's it.